Launched in 2016, Vampr is a location-based social and professional mobile platform that facilitates music discovery, networking, and communication between musicians, music industry professionals, and music fans. The company has been recognized in 10 awards from various industry leaders including being named in Apple’s Best of Year and winning the SF MusicTech Summit.

The company has raised 2 million dollars over three funding rounds, including investments from advisory board members Matt Adell (former Beatport CEO) and Nick Feldman (founding member of the band Wang Chung, and later a Warner Music exec). Check out their website here: https://vampr.me/ 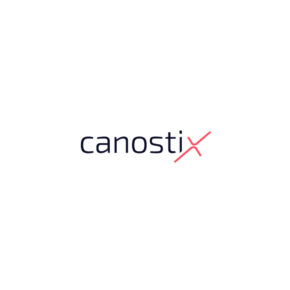 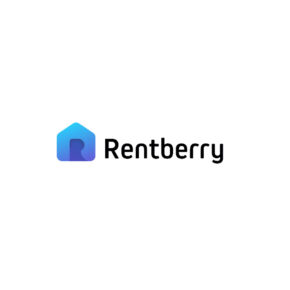